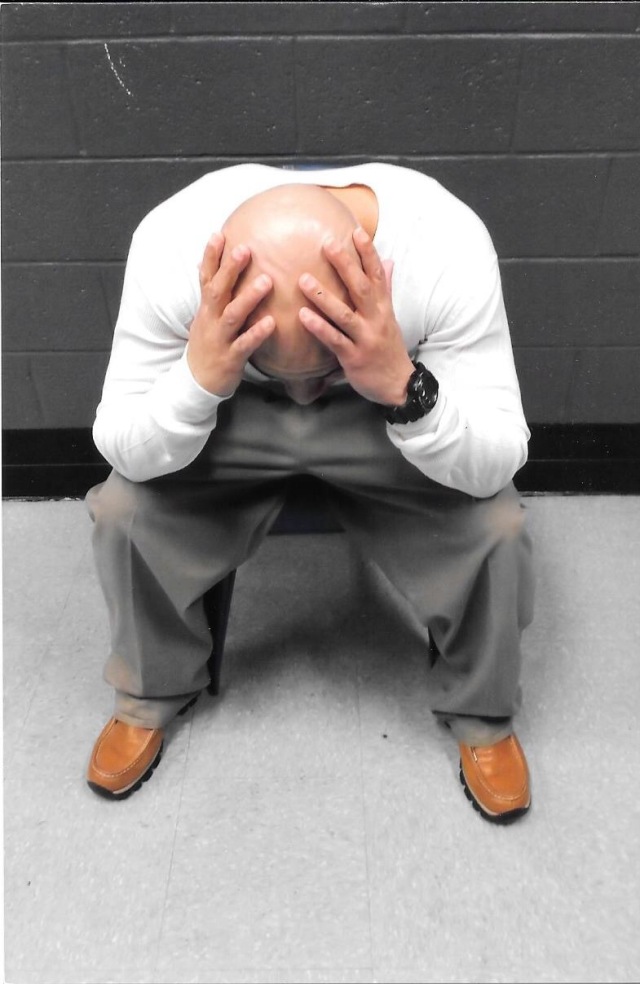 When I first sat down to write this post, right after reading this article about a father who refused to claim his son’s body after he was killed in the Orlando Massacre at club Pulse, my outrage, anger, and disgust for this father who was causing more hurt and pain to his son’s family and friends was clear in my explicit word expression because…..I was mad as hell.

My blood was boiling as visions of a young mans body, alone in the morgue just waiting for his loved one’s to put him to rest flashed in my minds eye. I was livid and had to step away from what I was writing when I noticed how upset it made me.

I went and got a fresh cup of…

I would love to hear your thoughts! Cancel reply